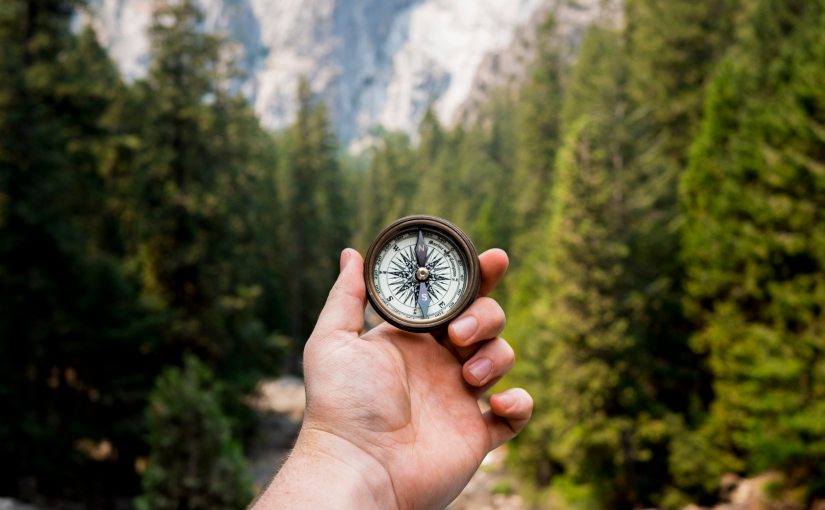 I’m a big believer in working smarter, not harder. Improving productivity and optimizing inefficiencies is a mini-obsession of mine. It was Aristotle who said..

We are what we repeatedly do. Excellence then, is not an act. It’s a habit.

If we are what we repeatedly do. One could argue then that the key to unlocking productivity then lies in our day-to-day habits. What if, we could “unlock productivity” in ourselves?

Which led me to testing out this theory. For the last 6 months I’ve been tracking my daily work output and daily tasks. I should highlight too that this wasn’t a work requirement, it was a work experiment I started testing out with myself and shared my findings with my lead.

I know, I know. SUPER NERDY, right? But, bear with me.

Working in the Customer Support industry, a large part of my job is measured by numbers, by how many tickets/customers I reply to in a given day/week.

At first, the tracker was pretty mundane. I started off simple. But then, I started expanding this and taking daily notes and sharing weekly reflections. With this new format, I could then track my habits and tally my weekly results which I would then share with my team lead. What I didn’t expect, was the effect it would have on my level of productivity and overall increase of ownership.

Here’s a peek at the format I tried.

I literally wrote down everything. From the time I woke up in the morning, my gym schedule, diet plan, hell even the cafe I’d work from and when I’d relocate there. Little did I know, I had unlocked the key to mapping out my ideal work schedule/routine. With this excel Tracker doc, I started to see trends. I soon discovered my “prime time hours” the hours I was most productive.

Then I discovered, on my highest work performing weeks, I was going to the gym 3x a week, cooking breakfast/dinner at home and lunch on the go, and co-working once a week with friends was a must. I even noticed that if I worked from coffee shop at the later off of my day, I was more productive. On the flip side, on my low-performing weeks I noticed I was going to the gym less than 2x a week, I went to bed later, I wouldn’t co-work with friends and I’d solely work from my home office.

You see, as I was tracking my habits – I had actually created a map. With this map, I was able to go back & track my highest performing weeks and the habits that got me there. When I felt like I was starting to drift, I was able to pivot and find my way back to productivity with ease. With this map, I was then able to re-create my highest performing weeks again and again.

I knew exactly how to re-create my highest performing weeks, over and over again. Which resulted in fewer in between “low- performing” weeks. As a result of this, I soon became one of the Top 3 highest contributors on my team. I was hitting record numbers. Productive weeks didn’t just happen by accident anymore. I soon realized I could actually PLAN proactively how I could have a productive week. I didn’t stumble into productivity haphazardly anymore. I knew my shit. I knew which imaginary levers to pull to unlock my productivity.

As an added benefit – it also opened up the door to having better communication with my team lead. This excel spreadsheet acted as a bridge for us. For me, it allowed me a chance to track my habits daily, and I’d share weekly recaps of anything notable. (Like this) For my team lead, it allowed him the chance to see what I was up to behind-the scenes of my day-to-day work. Which then freed up time in our 1:1’s to talk about higher level topics and other hot-list items on mind. I wasn’t worried about ticket number goals anymore. I knew exactly how to hit my ticket goals weekly and monthly. And I could switch gears into inbox work and projects outside of my inbox work with ease.

I should also mention, the MAIN reason this was able to work was that I was given the trust and complete autonomy from my team lead to lean into time-blocking which then lead me to tracking my habits, which I’m so grateful for.

My challenge to you – Try this for a week. Just a week and see how it feels.

I like big books & I cannot lie. View all posts by karinnabriseno